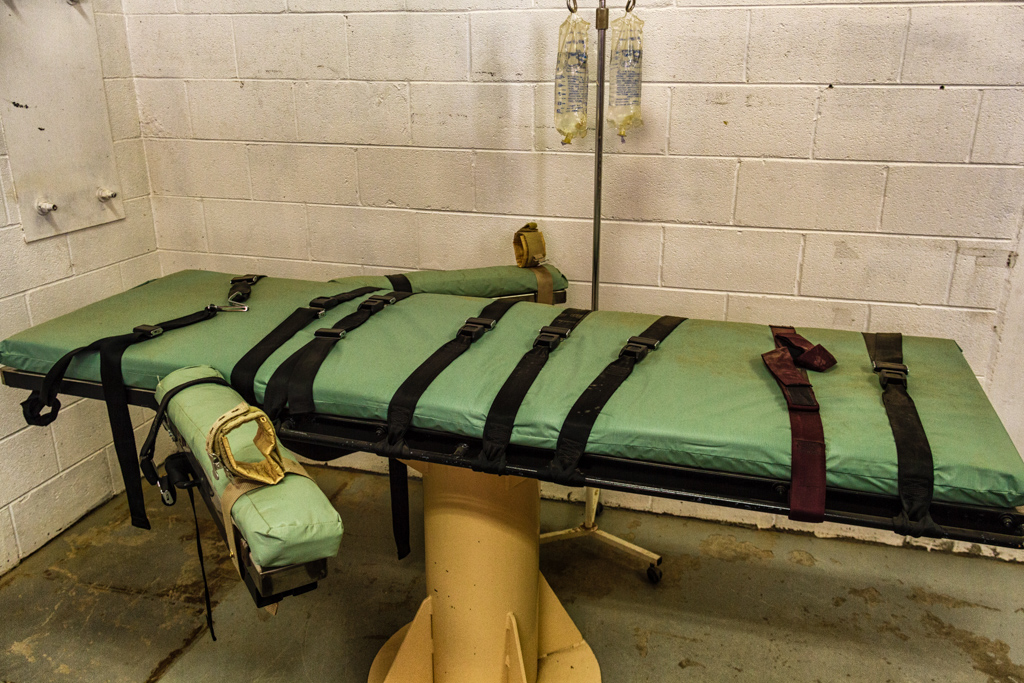 [JURIST]  Philadelphia District Attorney Seth Williams filed a legal challenge [petition; press release] on Wednesday against Pennsylvania Governor Tom Wolf’s decision to place a moratorium on the death penalty. The challenge, filed in the Pennsylvania Supreme Court, petitions the court to reject the reprieve as an unconstitutional intrusion of state executive power into the realm of the legislature and courts. In the press release, Williams stated, “[t]he people who are most grateful for this ‘moratorium’ on capital punishment are the guiltiest, cruelest, most vicious killers on death row.” The challenge comes in response to Wolf’s decision last Friday to stay all executions [JURIST report], calling the state justice system “error prone.” In issuing temporary reprieves for all death-row prisoners, Wolf’s decision has at least temporarily spared Terrance Williams from execution, a man whose case Seth Williams used in his challenge [AP report] as an explanation of the value of capital punishment. According to the DA’s petition, Williams bound and beat Amos Norwood, killing the man in 1984, a crime for which he was sentenced to death. Williams was scheduled by former governor Tom Corbett to be put to death on March 4.

Use of the death penalty [JURIST news archive] has been a controversial issue throughout the US and internationally. Earlier this week US Attorney General Eric Holder voiced his support [JURIST report] for a moratorium on the death penalty pending a decision by the Supreme Court in Glossip v. Gross [SCOTUSblog backgrounder]. The court granted certiorari [order, PDF] in late January to determine the constitutionality of Oklahoma’s three-drug execution protocol. Also in February the Utah House of Representatives narrowly approved House Bill 11 [JURIST report], which would allow for executions by firing squad. The goal of HB 11 is to provide an alternative execution method to lethal injection, as supplies of the traditional drugs have become scarce. Late last month a man with an IQ of 67 was executed [JURIST report] in Texas after the US Supreme Court denied two pleas for delay that same day. Earlier in January an Indiana senator proposed a bill to end the death penalty in the state, and the Washington state legislature proposed bills [JURIST reports] to eliminate the death penalty.